Since our inaugural ceremony with astronaut John Young himself in 2005, the Historical Society of Central Florida has recognized the outstanding achievements of select community members by annually bestowing the John Young History Maker Award upon a Central Floridian whose lifetime of achievement has made a historic impact on the community.

The award’s namesake, Captain Young, was the ninth person to walk on the moon as commander of the Apollo 16 mission in 1972.

In 2021, the Historical Society will present the John Young History Maker Award to Mabel Butler, the first African American woman to serve on Orlando’s City Council.

Thanks to our Sponsors: 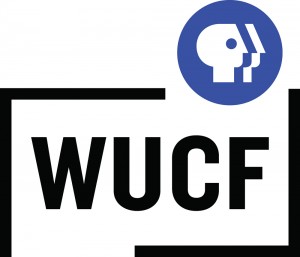 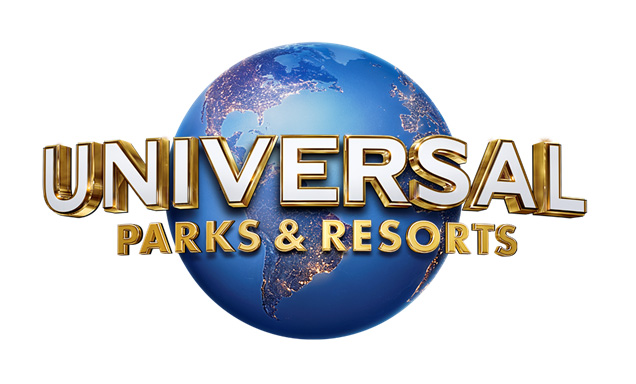 The Donald A. Cheney Award was established by the Historical Society of Central Florida to recognize and pay tribute to individuals in the Central Florida community who embody unfailing dedication to the area’s history.